Veganism: a choice of ethics, diet or necessity? 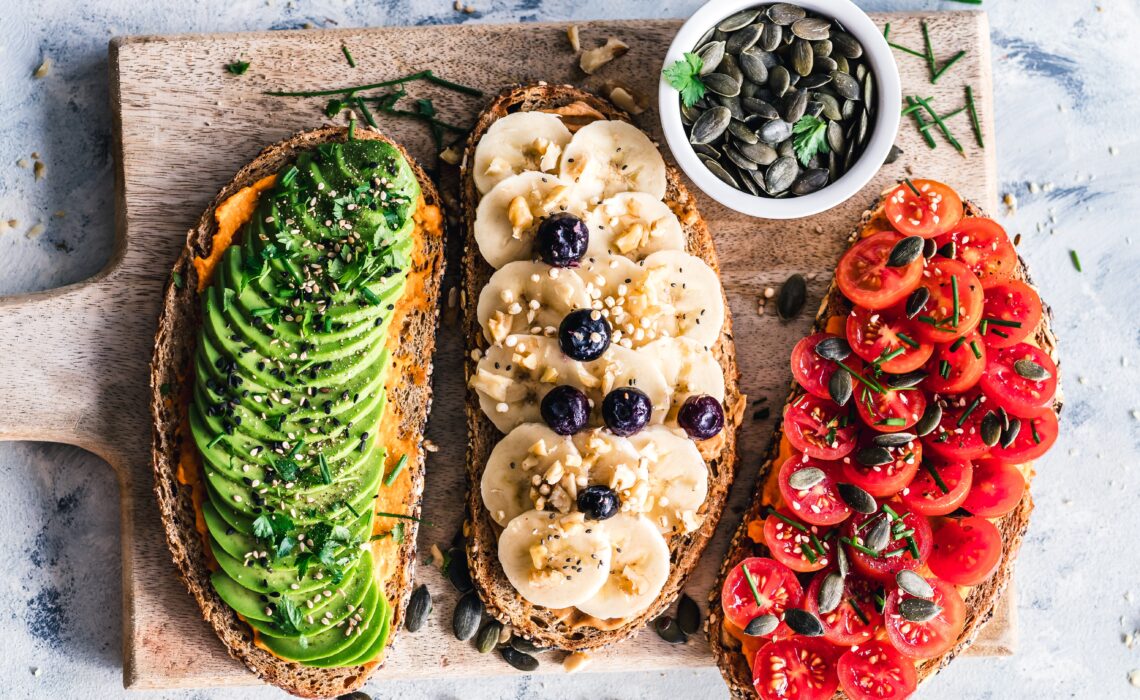 Last October after months of feeling sick, exhausted and a few other symptoms I’ll spare you from, I had a food intolerance test. Food sensitivities and intolerances are different from food allergies and they cause a different set of symptoms and reactions. Delayed immune reactions to food are extremely common and can lead to several chronic symptoms. Going into the tests, I assumed I would have an intolerance to gluten, mainly because I previously had a strict gluten-free diet and it helped a lot. But life got busy and I slipped.

How your body reacts can be an indication of whether it’s an allergy or an intolerance. Food intolerance refers mostly to the inability to process or digest certain foods. The reaction typically affects your digestive system. The most common intolerance is lactose intolerance.

Allergy symptoms are more intense. And they may occur within 30 minutes or up to two hours later. Interestingly, celiac disease is an autoimmune condition, meaning it’s neither an allergy nor intolerance.

That brings us to food sensitivities. After eating certain foods, a large percentage of the population experiences symptoms that are not related to food intolerances or food allergies, these are generally referred to as food sensitivities. Sensitivities can generate a range of symptoms including joint pain, stomach pain, fatigue, rashes, and brain fog.

Food intolerance is not an exact science

When I received the results of my blood test I was given a list of 24 foods I was either intolerant or sensitive to and it was a shock. After composing myself at the sheer list of foods, I reached out to a nutritionist to go through my results.

Ultimately I cut out the highest level of intolerances: eggs, wheat and milk. I also kept a food diary for a few weeks to see if anything else on the list was worth cutting out. Although I was very hesitant to cut out such larges food groups, I did start to feel better. After a few months, I reintroduced each food one by one to see if I would react – it was practically instant. Eggs are a big no-no. My food diary also allowed me to see a few other trends of foods to avoid and that despite being listed as a sensitivity, rice doesn’t seem to give me any symptoms.

We had already cut out red meat and more recently fish so adding eggs, wheat and milk to the list meant the only non-vegan friendly food I still ate was chicken (and occasionally pork). I was already a picky eater so adding (mostly) vegan and gluten-free to the list has been a bit complicated.

One thing I’ve noticed is people’s quick assumptions that this is a fad or weight-loss attempt, or the crazy dog person has taken it too far. I can assure you it’s none of those things, it’s simply a necessity for my health. I would argue there are three main reasons: to better protect animals, to reduce the impact on our planet, and to improve their health. The last one is widely ignored.

I would classify myself as a fake vegan. Yes, most of my diet is vegan, but that was a decision made more me by my body. We eat chicken twice a week and I will happily enjoy some goats cheese (no cows milk, which is what I’m intolerant to) and forget trying to find vegan approved wine. I will attempt to find vegan options before all else, followed by dairy-free before, unfortunately, opting for a salad. Gross.

8 months of no milk, gluten or eggs and here’s what I can tell you. I have more energy than ever before. Digestion is naturally easier on a vegan diet and certain plant-based foods contain energizing properties. I can always tell when we’ve had chicken for dinner. I’ll spare you the details but my digestion is better. Added benefits are a better nights sleep and my skin has fewer breakouts. So by necessity, not diet, ethics of fad, we become flexitarians.

Photo by Ella Olsson on Unsplash