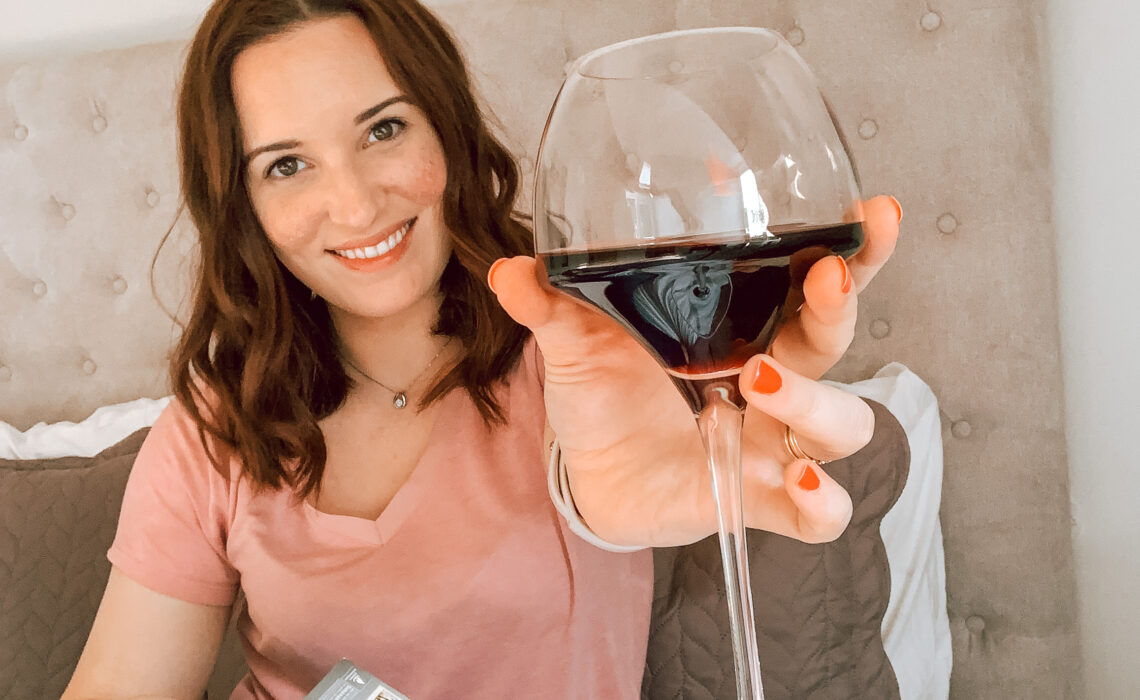 What is a word of the year?

At the end of each year, Oxford Languages releases their ‘Word of the Year’ – either a word or an expression that has generated a lot of attention over the past 12 months. Perhaps unsurprisingly, 2020 couldn’t be seemed up into a single word, so instead a ‘Words of an Unprecedented Year’ was released which included reports on the language of Covid-19, remote working and even social movements.

There’s no debate 2020 was – for lack of a better word – unprecedented. And yet, as I’m looking back, reflecting on the good parts, it’s pretty humbling to see that while it has been difficult and it has been treacherous, the last year truly hasn’t been all bad. Some fun things have happened, and certainly, a few treasured memories have been made, including adding Seeley to our lives!

But while we’ve entered a new year, 2020 certainly isn’t behind us.

Choosing a word of the year

The practice of choosing a “Word of the Year” is an alternative to setting a lot of different New Year’s Resolutions. You select one single word to be your focus for the next 12 months. Last year my word was ‘simplified’, as my overarching goal was to focus on what matters and stop trying to do it all…little did I know just how simple life would become.

This year my word is ‘create’.

After what feels like a lost and exhausting year emotionally, I’m ready to create again. I’m looking forward to getting back into counted-cross stitch (even if it’s old-fashioned), learn to sew, re-plant our garden in the spring… and you guessed it – write more!

The idea of a word of the year of course is to set goals or intentions for each area of your life but have them all tie back to the single word. By tying all of your goals back to your overarching word, it is easy to keep them front of mind.

How I’m channelling ‘create’ every day

First and foremost: creating for me. Initially, this simply meant Instagram but as time went on I craved writing more and more. This transformed into getting Staci & Co back up and running.

Next was creating time for myself. This manifests as anything from evening baths to reading before work instead of checking emails. Even finding more time to workout.

Finally, I wanted to create a better version of myself. I wanted a word that I could ask of myself every day. What have I created? Some days it might be something physical, like this article. Other days, it meant be finding an hour just for me, no housework, lists or worrying. And other days it meant be “I did something today to create a better life for my future self” like doing that 30-minute ‘Pick Me Up ride’ or learning a new topic.

Have you ever made a word of the year? What would it be? Let me know in the comments below.